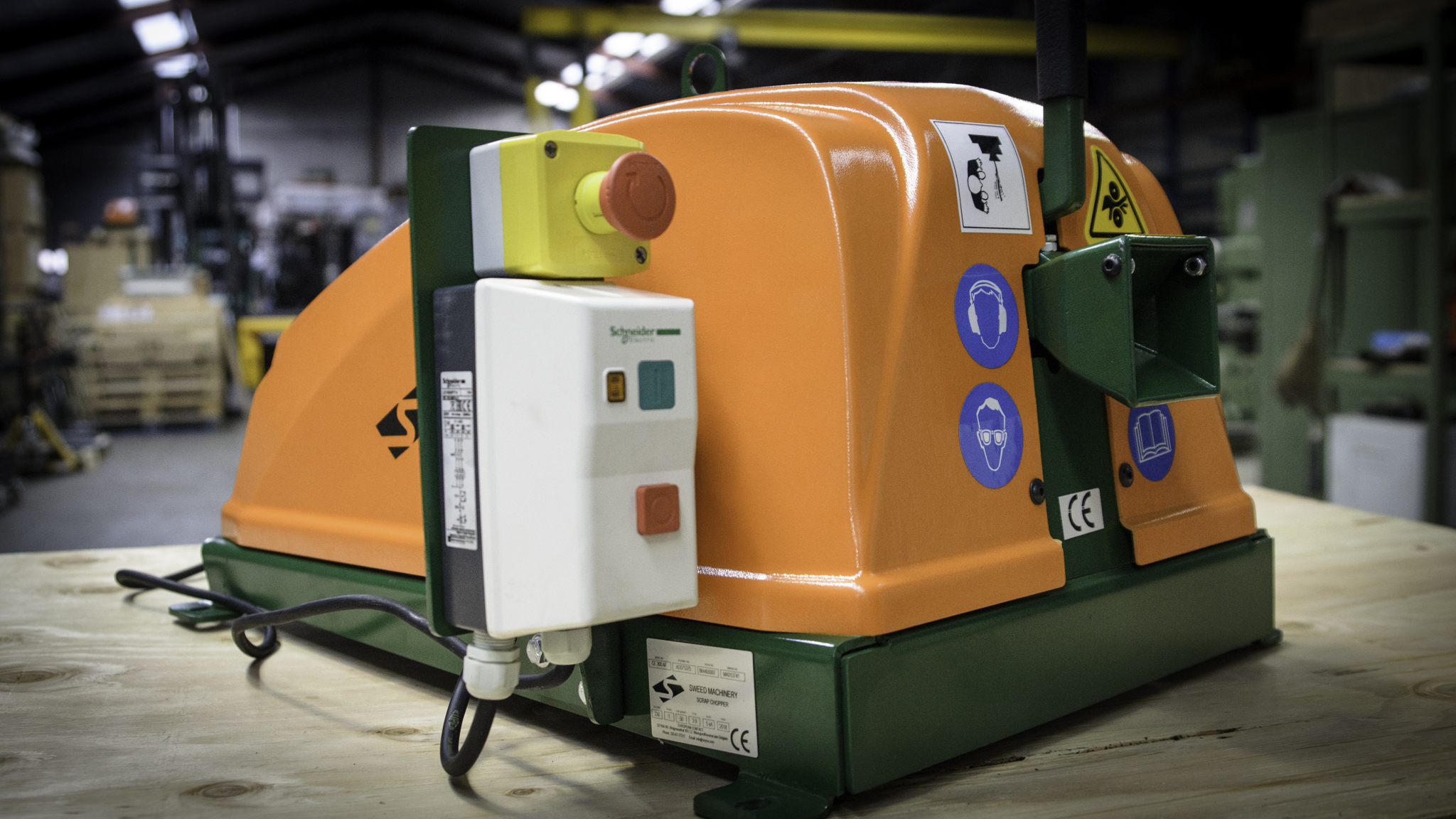 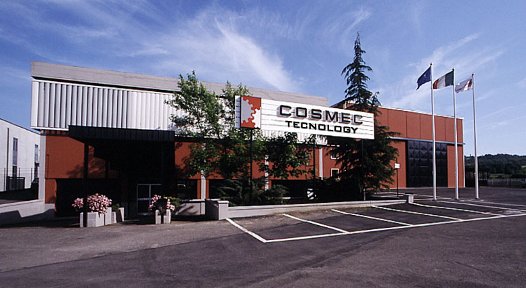 in February 2018, we have finalized the setup of a resaw - line in Port au prince, capital off Haïti.

The delivery was a BRENTA 1100 band resaw + fitting dust extractor and grinder for bandsaws .

This is for sure the one and only machine off its kind in the whole off the country which has been devestated by a major earthquake in 2010.